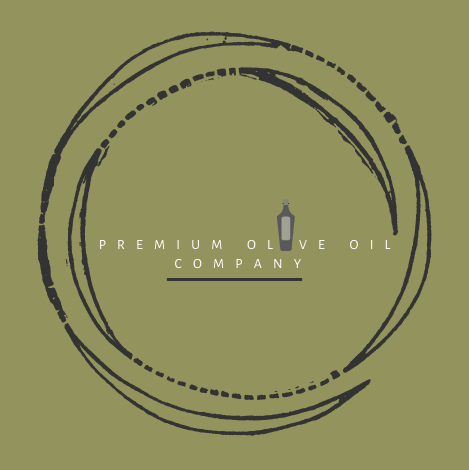 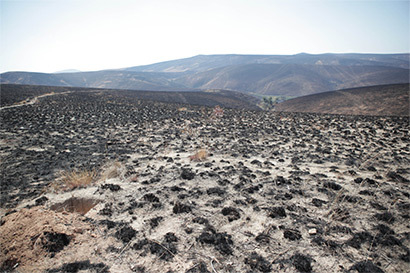 εvoᶾ believes that every consumer's choice can lead towards benefiting humanity and the planet. This is why we connected enjoying olive oil with planting trees, with this simple act of fighting climate change and creating jobs for impoverished families in deforested areas. Creating a circle of life from tree to tree with the oil as a median is our mission, and we hope that while doing so we can also help to understand how global challenges such as climate change and deforestation connect and most importantly, how we can contribute to solving them.

Although the issues and effects of climate change and global warming go beyond the environment and into the social and economic realm, one needs to take a first step into finding solutions that are attainable and viable, which will also have trickle down effects to the other ones. But, it is not a secret that the developed countries are responsible for the majority of CO2 emission in the atmosphere, which of course is the driving force behind rising global temperatures and changes in climatic patterns. Nevertheless, evo3 has begun to tackle one piece of the puzzle, the environmental aspect.

Most people assume that global warming is caused by burning oil and gas. But in fact 17% of the greenhouse gases released into the atmosphere each year - 5.9 billion metric tonnes CO2 - is caused by deforestation. Deforestation is clearing Earth's forests on a massive scale, often resulting in damage to the quality of the land.

There are many reasons why forests are cut down. The most prominent one is agriculture. Other reasons for deforestation include logging, wildfires, and subsequent overgrazing.

Thus, the domino effects are, from removing trees and depleting forests, forest soils quickly dry out from the sun's rays; former forest lands become deserts due to the disruption of the water cycle; extreme temperatures that are harmful to plants and animals due to the non-existent forest canopy; larger amounts of greenhouse gases are entering the atmosphere which cause an increased severity of global warming. Of course, once all this is occurring, the environmental effects have a stark negative impact on our livelihood, both economically and socially.

And so, εvoᶾ's fight begins on this note: to help curb the man-made effects of climate change from deforestation by initiating our unique giving scheme of planting a tree every time it gets picked off the shelves and taken home... Learn more